Mozilla continues to push its web-based Firefox OS phone with the first model in India available this week. Intex Technologies is selling the handset, dubbed the Cloud FX, for $33. The relatively low cost means relatively low-grade hardware, of course. It has a 3.5-inch screen, a 1 GHz processor, a 2 MP rear camera and no front-facing camera. Also, don’t expect speedy mobile broadband: This handset uses 2G networks to connect to the web. Buyers will also be limited by the display, which is a 3.5-inch screen with 320 x 480 resolution. But the point is the handset’s operating system which is open and created in a language that pretty much all web designers and developers are familiar with — HTML5. It means that potentially anyone with a technological inclination can create an app for it and that that app can be hosted online as part of a website.

We aim to enable the masses to get smartphone experience at the cost of a feature phone.

Despite competition from Nokia’s Asher handsets and a slew of very cheaply made Android handsets already on sale in India and in other emerging markets, telecoms companies in particular have a lot of faith in Firefox OS and hope that it will be able to break the global smartphone duopoly of Android and iOS. Firefox isn’t the only company attempting to offer a cost-effective alternative to the big two operating systems, though. Samsung has been developing the Tizen operating system that it hopes will achieve the same aims. The company has been trumpeting its virtues for over a year and had been scheduled to launch its first Tizen smartphones in Russia this summer. However, the launch has been postponed. 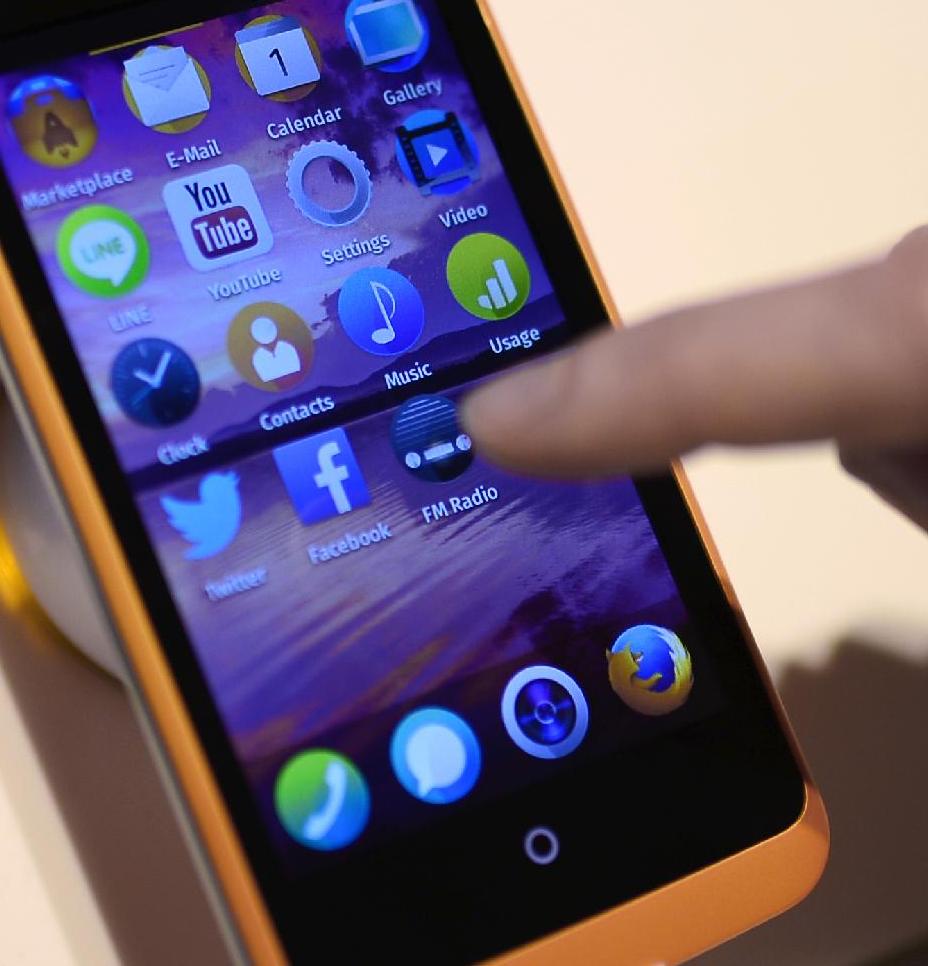