Just 8.2% of human DNA ‘does something important’, study finds

Less than 10% of human DNA is “functional” and likely to be doing something important, according to Oxford University researchers. The figure is very different from one given in 2012, when some scientists involved in the Encyclopedia of DNA Elements project stated that 80% of our genome has some biochemical function. Some scientists argued that the biochemical definition of “function” was too broad. They stated that just because an activity occurs, it does not necessarily have a consequence, and to assess the functionality of DNA you need to demonstrate an activity matters.

We cannot tell where every bit of the 8.2% of functional DNA is in our genomes, but our approach is largely free from assumptions or hypotheses.

For the study, researchers identified how much of our genome has avoided accumulating changes over 100 million years of mammalian evolution – a clear indication that this DNA has some important function that needs to be retained. The researchers found that just 8.2% of the human genome is functional. The rest of our genome is leftover evolutionary material, parts of the genome that have undergone losses or gains in the DNA code, called “junk” DNA. The research was published in journal PLOS Genetics.

We tend to have the expectation that all of our DNA must be doing something. In reality, only a small part of it is. 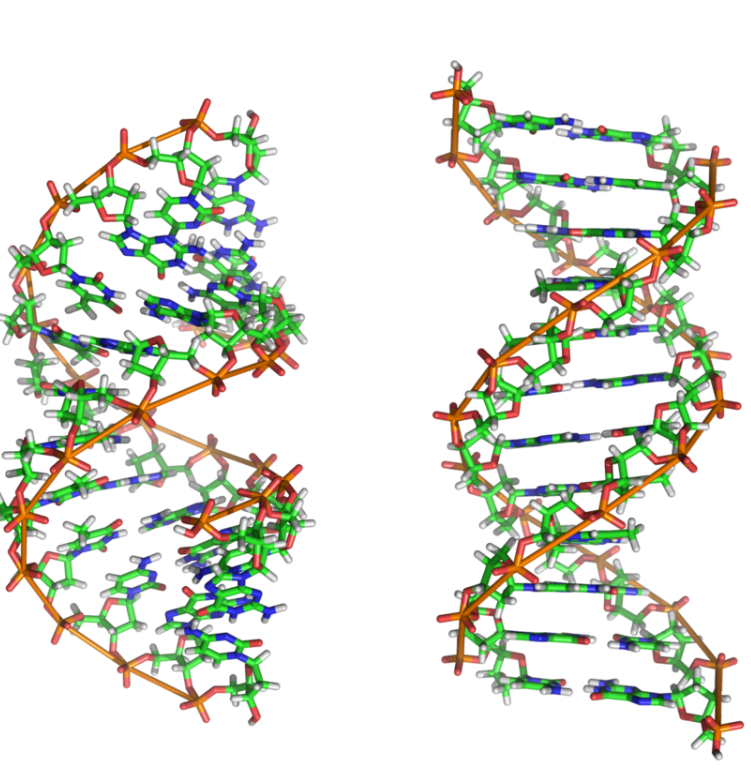