Indiana’s governor has authorised the short-term use of a needle-exchange programme to combat an HIV epidemic in a rural county. Republican Governor Mike Pence has issued an executive order declaring a public health emergency in Scott County, which has seen 79 new infections since December. All cases are tied to intravenous drug abuse, mostly involving people using a liquid form of the prescription painkiller Opana. Pence said he personally opposes needle-exchange programmes, but approved it as an emergency measure to combat the biggest outbreak of HIV infections in state history.

This is all hands on deck. This is a very serious situation.

Under the order, which lasts 30 days, the Scott County can set up a needle-exchange programme with the state health department limited to suppressing the outbreak. HIV is the virus that causes AIDS. Pence said the U.S. Centers for Disease Control and Prevention recommended the programme and he was willing to support it. Such programmes provide intravenous drug users with sterile needles in an effort to prevent infections from the sharing of contaminated needles. Some opponents of such programmes say needle exchanges encourage drug use. Scott County, an economically depressed area in southern Indiana near the Kentucky border, typically sees only about five HIV cases each year, health officials said. 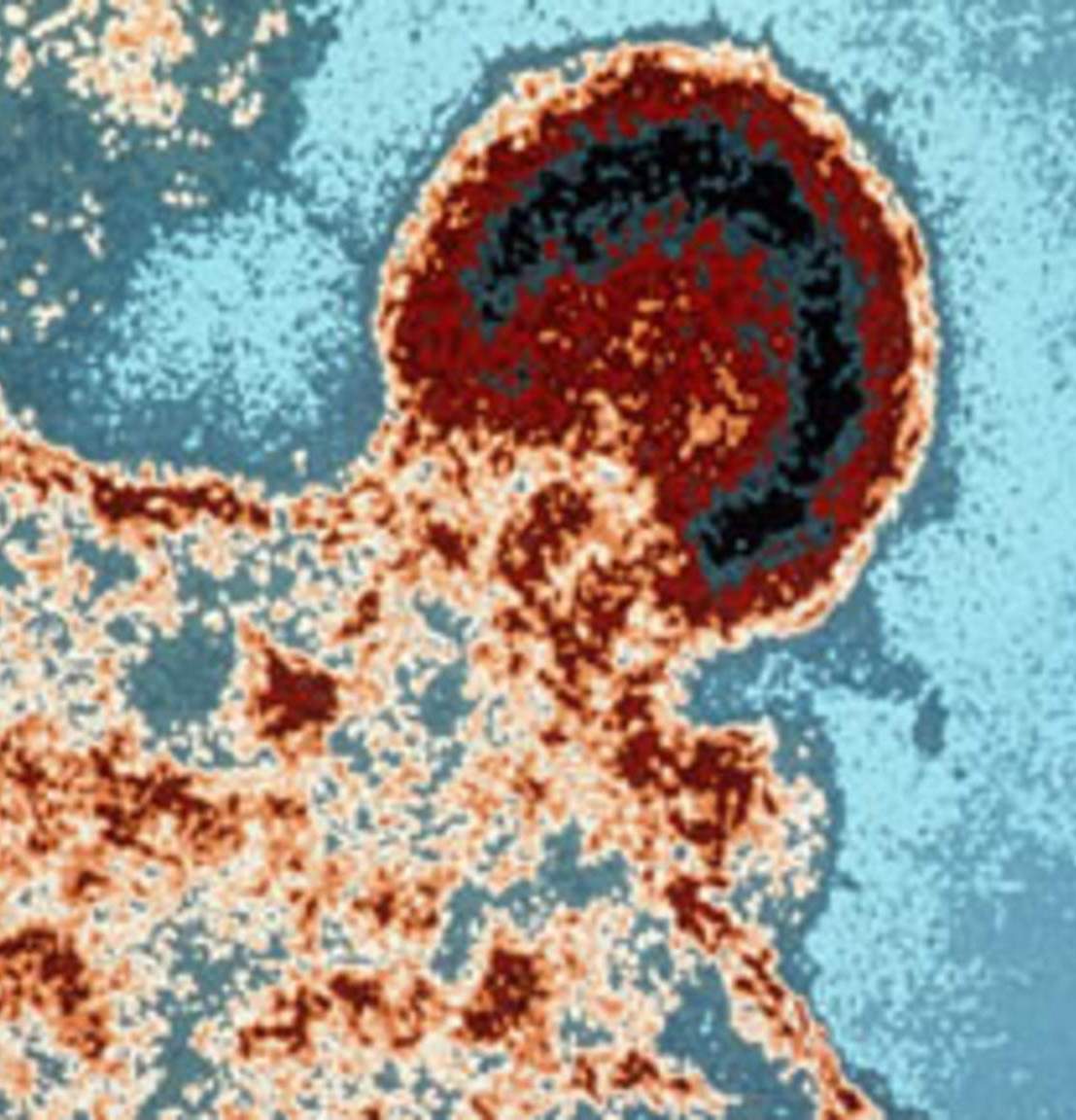