Our ancestors may have started consuming alcohol 10 million years ago

Human ancestors may have begun evolving the knack for consuming alcohol about 10 million years ago, long before modern humans began brewing booze, researchers say. The ability to break down alcohol likely helped human ancestors make the most out of rotting, fermented fruit that fell onto the forest floor when other food was scarce. Therefore, the researchers said, knowing when this ability developed could help researchers figure out when these human ancestors began moving to life on the ground, as opposed to mostly in trees, as earlier human ancestors had lived.

We wanted to understand more about the modern human condition with regards to ethanol.

To learn more about how human ancestors evolved the ability to break down alcohol, scientists focused on the genes that code for a group of digestive enzymes called the ADH4 family — found in the stomach, throat and tongue of primates. The results suggested there was a single genetic mutation 10 million years ago that endowed human ancestors with an enhanced ability to break down ethanol. In the future, Carrigan and his colleagues want to investigate what the ethanol content of fallen fruit might be, and find out whether apes, such as chimpanzees or gorillas, are willing to consume fermented fruit with varying levels of ethanol.

If the ancestors of humans, chimps and gorillas had a choice between rotten and normal fruit, they would go for the normal fruit. Just because they were adapted to be able to ingest it doesn’t mean ethanol was their first choice. 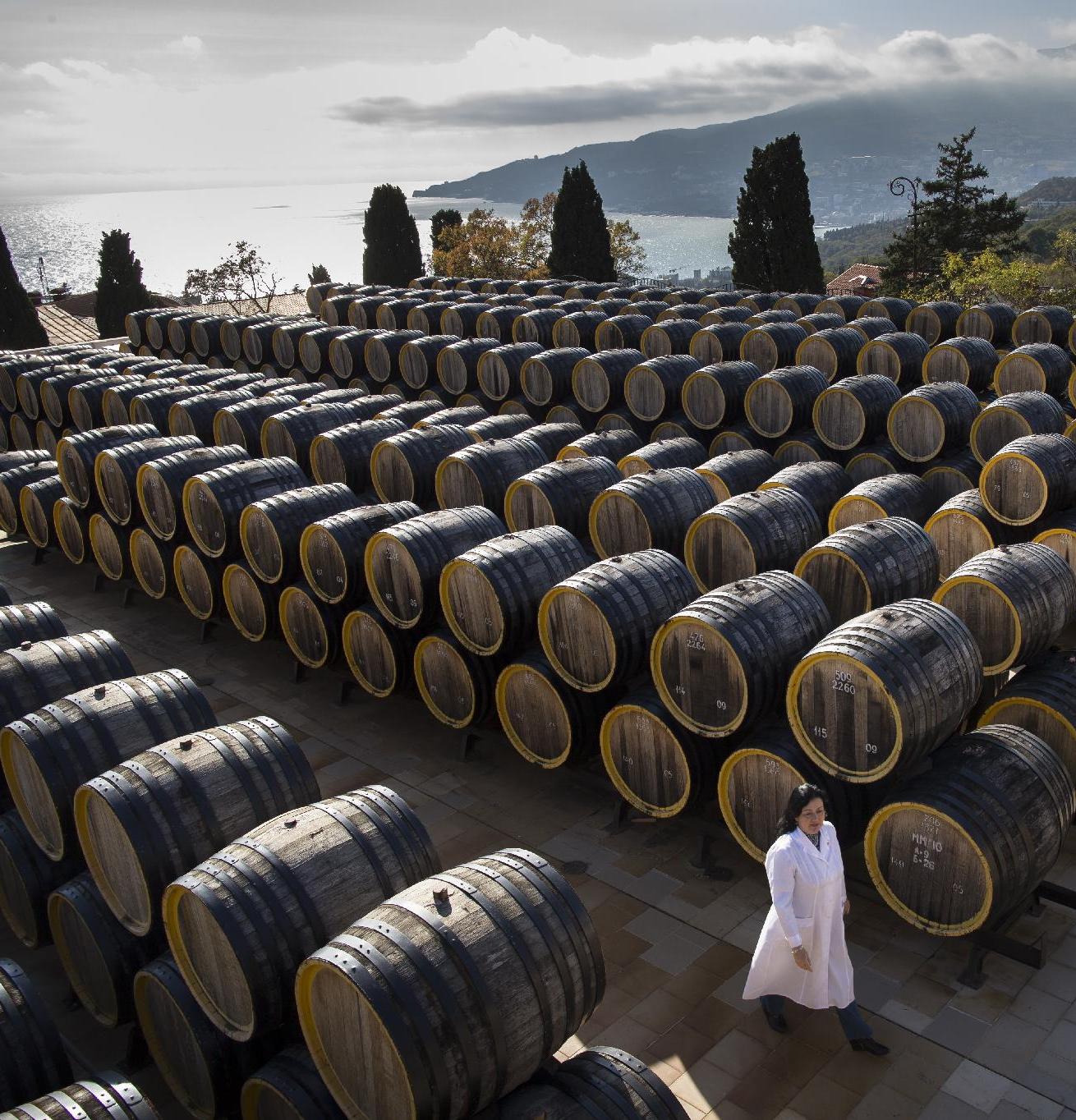