Roy Cockrum once lived a life of poverty, but winning Tennessee’s largest every Powerball jackpot has changed everything for the former monk. Lottery officials say it’s the largest prize ever won in Tennessee Lottery history. Cockrum won $259 million and plans to accept a lump sum of $115 million and give the remainder to religious groups, local charities and performing arts non-profits.

It’s going to be my job to work very hard to make sure that every single penny of this prize is a blessing to whoever it touches.

A native of Knoxville, Roy Cockrum earned an acting degree from Northwestern University in Illinois and worked for 20 years as an actor and stage manager for theater and TV productions before switching gears and becoming Brother Roy with the Society of Saint John the Evangelist, an Episcopal community in Massachusetts. 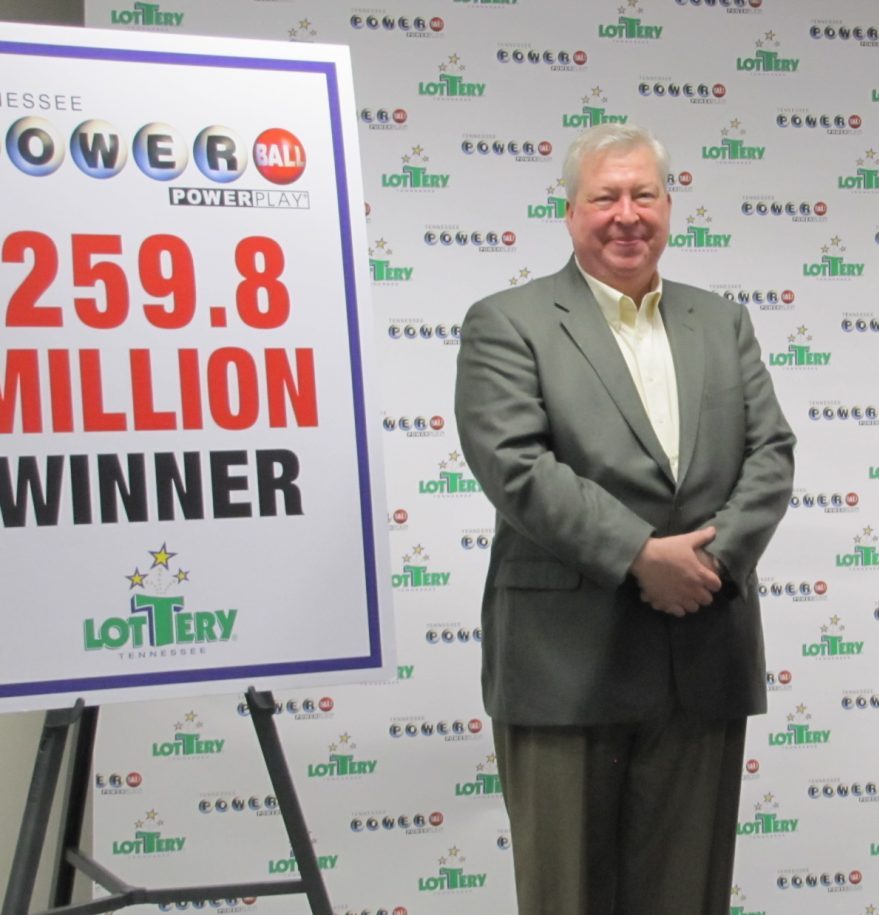