A group of scientists named the new species of water mite after listening to Lopez’s music while doing their research. The biologists made the discovery while in Puerto Rico, where the Bronx-born singer has roots. Vladimir Pesic, from the University of Montenegro, said the newly baptised Litarachna lopezae mite was found on a coral reef in Mona Passage, a treacherous body of water that separates Puerto Rico and the Dominican Republic.

The reason behind the unusual choice of name for the new species is … simple: JLo’s songs and videos kept the team in a continuous good mood when writing the manuscript and watching World Cup Soccer 2014.

Vladimir Pesic, from the University of Montenegro

He called it a small token of gratitude for the singer of hits such as “Ain’t It Funny,” “I Luh Ya Papi” and his personal favourite, “All I Have.” The species was found at a depth of nearly 70 metres (230 feet), the greatest depth that pontarachnid mites have been found until now, according to their study. Over the years, scientists have named dozens of organisms in honour of famous people. Pesic said that while he and other scientists rooted for different teams during the World Cup, they found common ground with Lopez.

As European, I supported Germany, but the whole team was united with JLo songs. 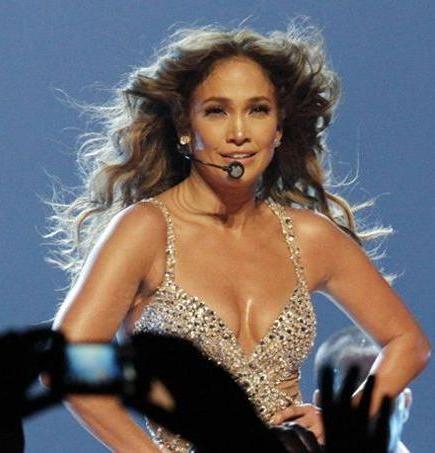