'Walking Dead' actress, 36, who sent ricin to Obama is jailed for 18 years

A woman who sent ricin-laced letters to U.S. President Barack Obama and former New York City Mayor Michael Bloomberg has been jailed for 18 years. Shannon Richardson, who appeared in the hit television series “The Walking Dead” and had a minor role in the 2009 film “The Blind Side,” was handed the maximum sentence under her plea deal. Richardson, 36, from Texas, pleaded guilty in December to a federal charge of possessing and producing a biological toxin.

I never intended for anybody to be hurt. I’m not a bad person, I don’t have it in me to hurt anyone.

The actress mailed three letters laced with ricin—a toxin that can cause respiratory failure if inhaled—in May 2013, and then attempted to pin the crime on her estranged husband, prosecutors said. She was arrested in June 2013 after investigators learned that she had purchased materials online to produce the toxin. Richardson later signed a plea agreement that acknowledged she ordered castor beans and learned how to process them to make ricin. She reportedly told police that she thought security measures would prevent the letters from ever being opened. 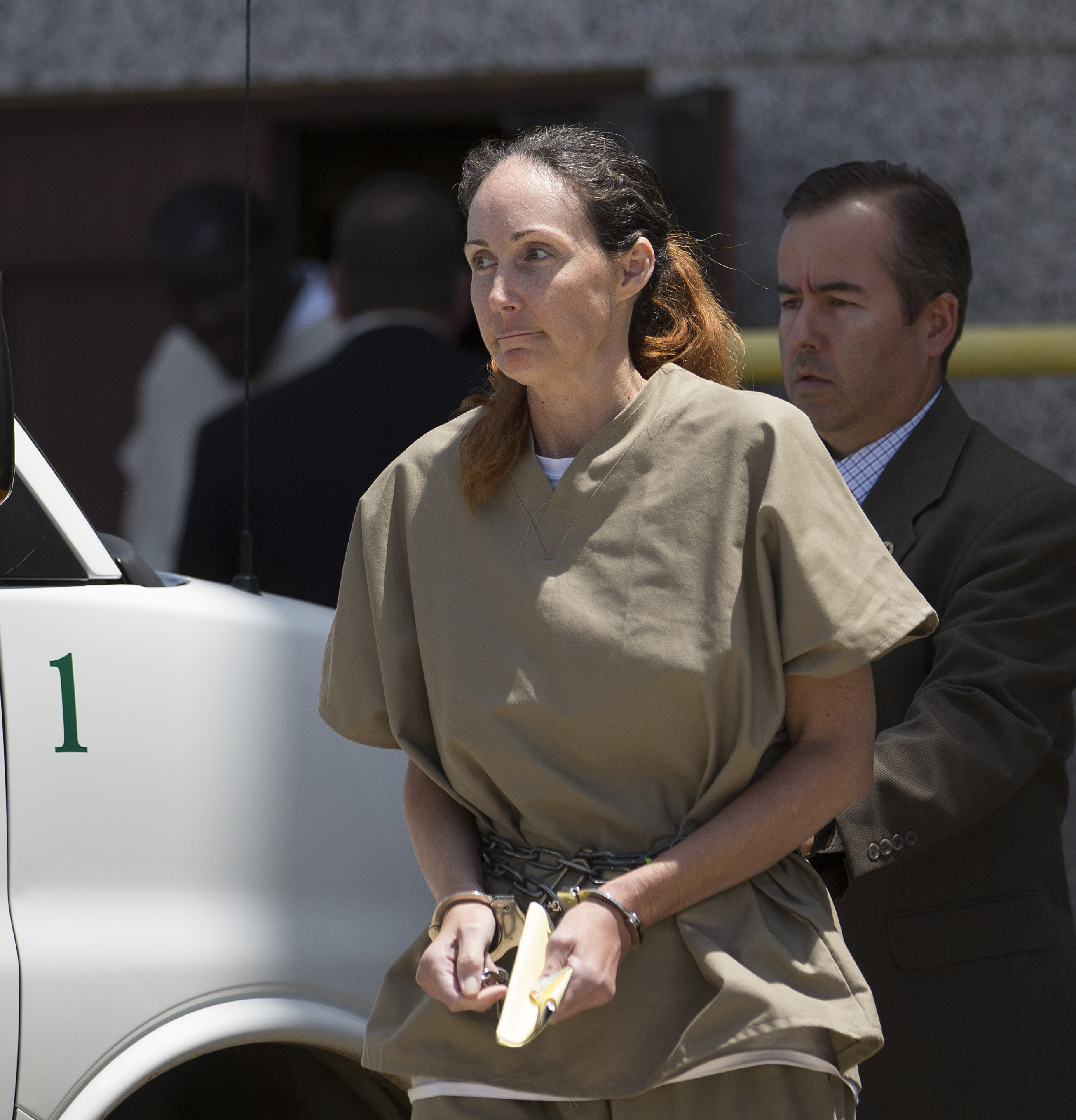