Suppliers of chips to smartphone makers are taking the unusual step of helping customers procure other phone components such as speakers and camera lenses in a bid to win more business in an increasingly competitive sector. Demand for smartphone chips, needed to support capabilities ranging from voice recognition to flash photography, is growing in part due to a spurt in the low-end but feature-packed phone segment. The spotlight on costs has ramped up competition among chipmakers like Qualcomm Inc and MediaTek Inc. As the sales and specifications of low-end phones rise in tandem, pricey phones such as Apple Inc’s iPhone will begin to lose their technological advantage over offerings from such cut-rate smartphone makers as China’s Xiaomi Inc (pictured above).

In the past, Qualcomm would just offer the chips and the manufacturer would do the whole device. Now we offer a whole hardware ecosystem that makes it very easy for customers to just plug and play what they want.

David Tokunaga, a senior director in product management at Qualcomm

Offering chips, hardware and even the phone design helped Taiwan’s MediaTek capture half of the Chinese market for smartphone chips, according to one analyst. In that market, handsets priced under $150 accounted for almost 70 per cent of all smartphones sold in the first quarter of this year, said researcher IDC. Global shipments of smartphones priced below $150 are likely to grow 17 per cent each year though 2018, said Chief Executive Simon Segars of ARM Holdings, which designs chips found in almost all smartphones. By comparison, phones priced $150 to $300 will grow 14 per cent, and those over $300 just 4 per cent.

You have to look at who will be buying these entry-level phones, and it’s largely customers in developing countries. 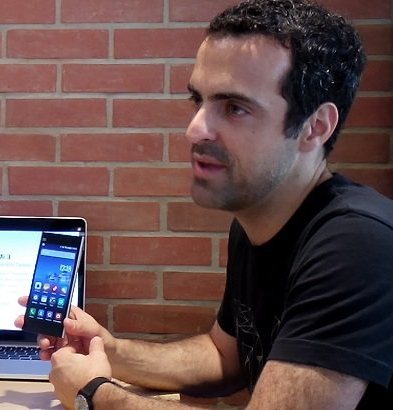