Social media sites make almost two thirds of people feel inadequate about their own life achievements and jealous of others, according to a new survey. A poll by UK-based charity Scope said nearly half of respondents said social media makes them feel ugly or unattractive. Although the large rise in social media sites does bring positives, with people saying they find the sites amusing or feeling more attached to others as a result, almost a third say that looking at how well-connected everyone else is leaves them feeling lonely. The survey of 1,500 users found young people are nearly three times as likely to admit to being addicted to social media sites than other users, although two in five say they would be happier if they used them less.

Social media at its best is a great way to stay in touch with friends, have a chuckle and learn new things. But when things get out of balance and we start comparing ourselves to others, or feeling irritated, jealous or even ugly, it’s got to be time to take a break.

The survey also reveals almost half of respondents are irritated by people posting personal information online about their feelings or emotions. Scope conducted the survey ahead of a fundraising event in which people pledge to give up technology for 48 hours as part of a campaign to get disabled people more access to devices. 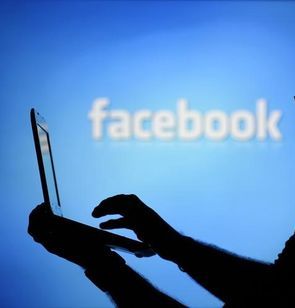