Stephanie Kwolek, a pioneering female chemist who invented Kevlar in the 1960s, died this week at the age of 90. Her invention of a lightweight, stronger-than-steel fibre is used in bulletproof vests and other body armour and it is responsible for saving the lives of at least 3,100 law enforcement officers in the U.S. alone. On Wednesday, the day Kwolek died, DuPont announced that the one-millionth vest made with Kevlar technology had been sold.

Tweeted by the U.S. Army on Friday evening

Kevlar was not invented with body armour in mind: in anticipation of a petrol shortage, Kwolek set out to isolate a steel thread to make tyres lighter. The exceptionally tough fibres that Kwolek discovered were several times stronger by weight than steel – so strong that her employer DuPont had to get new equipment to test the tensile strength. While Kevlar is now synonymous with protective vests and helmets, it is also a component material in products ranging from airplanes and armoured military vehicles to cellphones and sailboats. A Catholic Mass to celebrate the Polish-American chemist’s life is scheduled for June 28, according to the Associated Press.

Stephanie Kwolek was a creative and determined chemist and a true pioneer for women in science. 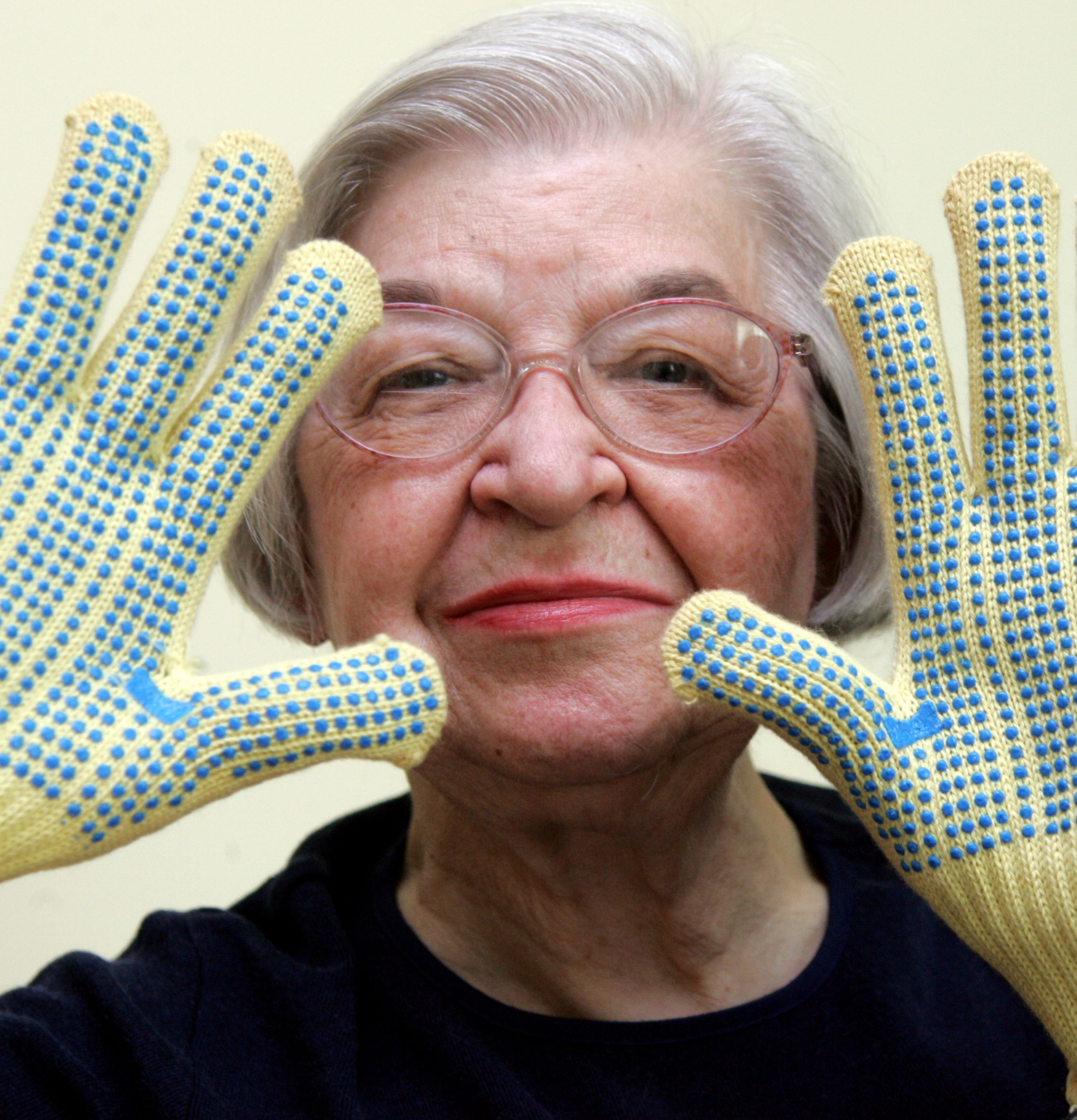