Stranded above: SeaWorld guests get stuck for hours when ride malfunctions

Forty-six visitors and two park employees were on SeaWorld’s Skytower when it halted more than 200 feet above the San Diego amusement park. The malfunction of the ride, which features a revolving capsule that rises to the top of a 320-foot tower to give visitors a panoramic view, was blamed on a power failure. The stranded passengers were given water and snacks while waiting for the ride to resume.

The guests were never in danger and park officials were in constant communication with them while the power failure was being addressed.

After four hours, power was restored and the ride descended shortly before 7:30 p.m. local time. Firefighters stood by and were prepared to rescue the riders but that proved unnecessary. No injuries were reported but a 17-year-old boy was taken to a hospital for treatment of anxiety. 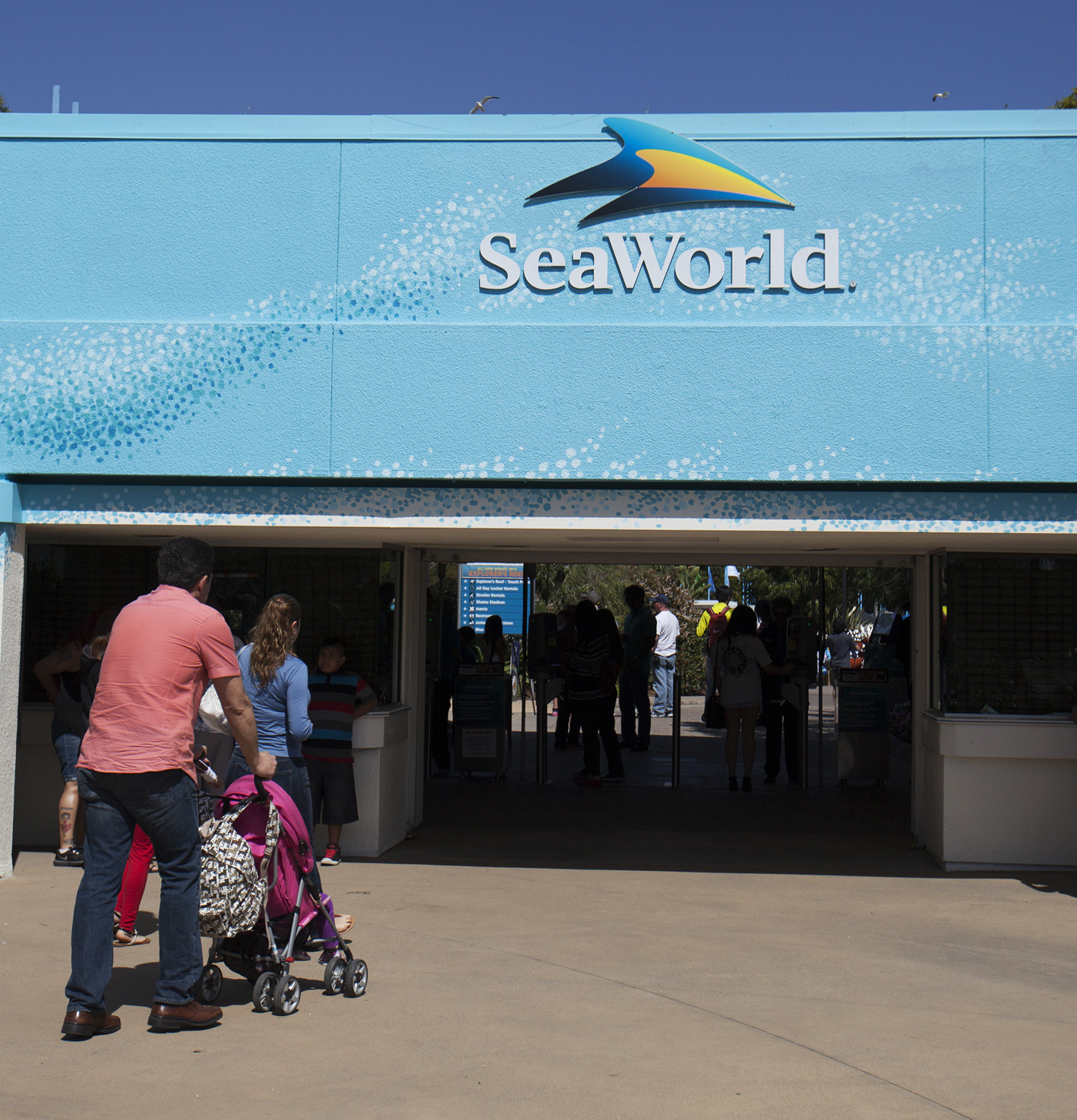