A flaw in TweetDeck lets users tweet out executable JavaScript code, which can create anything from annoying popups in TweetDeck feeds to ways to an easy way for attackers to hijack your account. 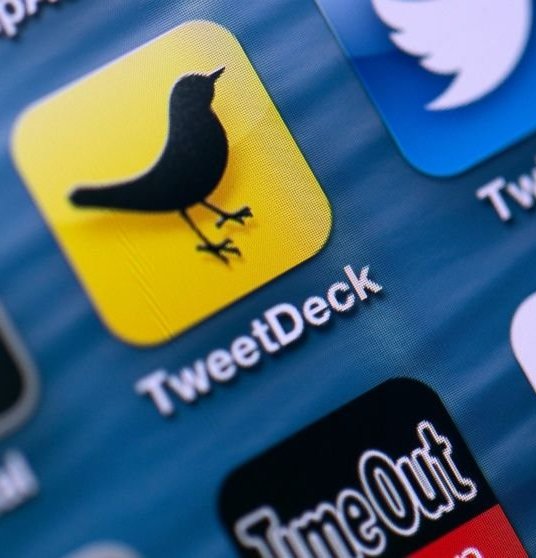