The U.S. Patent and Trademark Office has cancelled the federal trademarks for the National Football League’s Washington Redskins because they disparage Native Americans, the agency said. The decision by a Patent Office administrative tribunal followed years of criticism of the Washington club by Native Americans and others who said the name was denigratory. Evidence presented to the tribunal showed that “Redskins” was disparaging of Native Americans, it said in a statement. The team has said it plans to appeal the decision.

I hope that all the business decisions at the team will be made with the understanding that this is no longer a business case and we will get off of this slur of a name that we need to change.

Team owner Daniel Snyder has defied calls for 14 years to change the club’s name and logo, which dates from the 1930s. U.S. President Barack Obama has weighed in, saying before the ruling that, if he owned the team, he would consider changing the name. The Patent Office’s decision does not preclude the NFL team from using the name. Rather, it simply means the organisation no longer has the statutory right to register the trademark—which means the name can be used by anyone, including those who wish to mock the team or draw attention to what could be deemed as a racist name.

I’d ask [Snyder], ‘Would you dare call me a redskin, right here, to my face?’ And I suspect that, no, he would not do that. 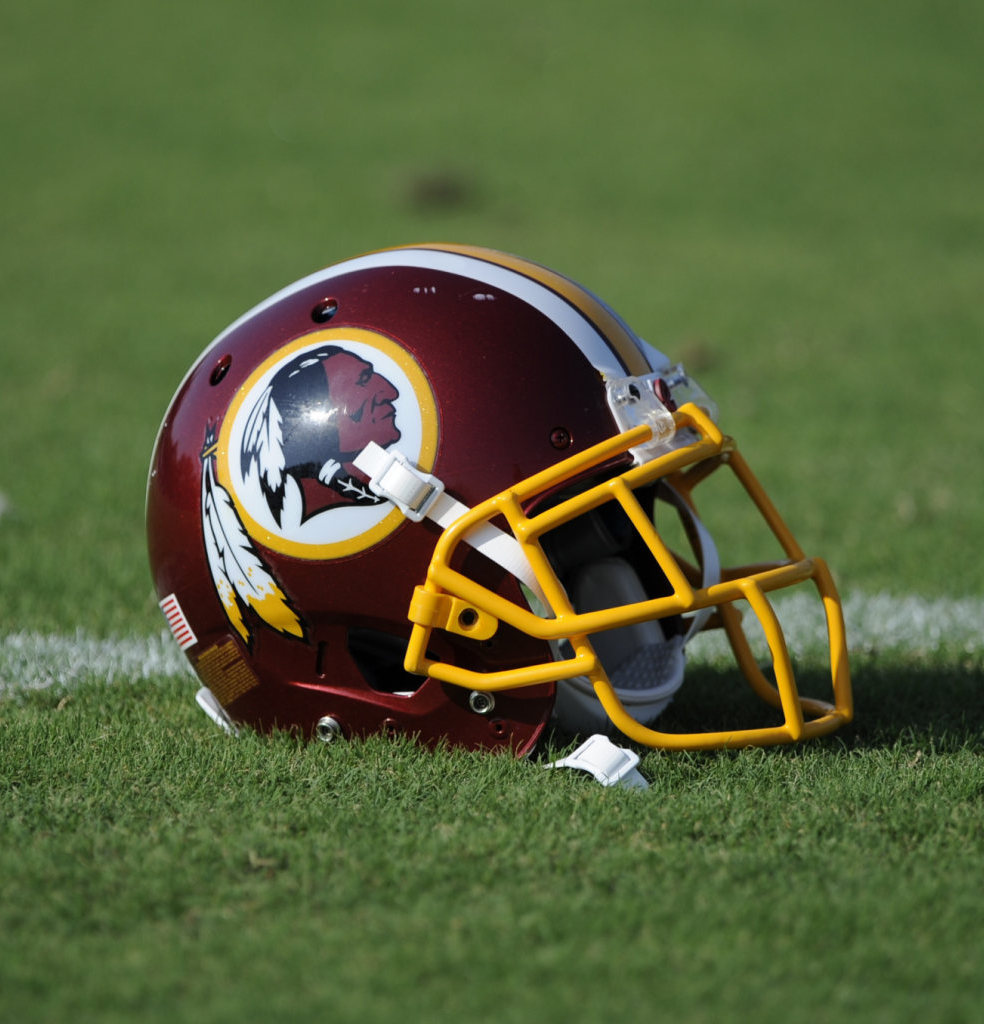