The White House and U.S. embassies around the world are preparing for a report from the Senate Intelligence Committee that will be the first public accounting of the CIA’s use of torture on al-Qaida detainees held in secret facilities in Europe and Asia in the years after the Sept. 11, 2001, terror attacks. Security has been stepped up at U.S. facilities worldwide and despite warnings of retaliation abroad against Americans, the Obama administration supports its release. Secretary of State John Kerry, however, asked for the release to be reconsidered. Current and past U.S. officials, including former President George W. Bush, have also launched a campaign to block the release, calling it dangerous, flawed and “off-base.”

The interrogations and the conditions of confinement at the CIA detention sites were far different and far more harsh than the way the CIA had described them to us.

According to many U.S. officials who have read it, the 480-page summary of the 6,000-page report alleges that the harsh interrogations failed to produce unique and life-saving intelligence. And it asserts that the CIA lied about the covert program to officials at the White House, the Justice Department and congressional oversight committees. That sweeping indictment is hotly disputed both by the former officials who defend the techniques as necessary pressure short of torture, and by current CIA officials who believe that the use of the harsh methods were a mistake. Both groups insist that some of the detainees subject to what were euphemistically dubbed “enhanced interrogation techniques” did provide crucial intelligence, including clues that helped the CIA find al-Qaida leader Osama bin Laden hiring in Pakistan. 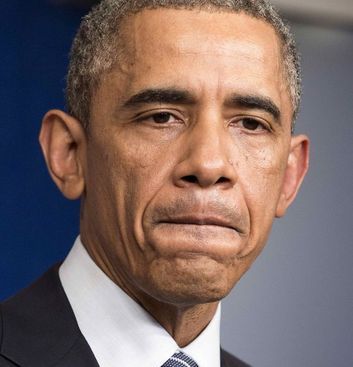