The official start of summer in the Northern Hemisphere and dead of winter in the Southern Hemisphere will be marked today when the solstice occurs. During the solstice, the sun reaches its highest point in the sky in the north, which means Saturday will be the longest day of the year for every place north of the Tropic of Cancer. The opposite holds true for the Southern Hemisphere. After the summer solstice, daylight gets progressively shorter each day until the winter solstice six months later.

It has to do with the amount of sunlight hitting per square foot. When the Northern Hemisphere is inclined toward the sun, the cross section is much smaller.

During the summer season, Earth reaches its farthest point away from the sun, yet the season is the hottest time of the year. The way the sunlight strikes the planet’s surface explains this apparent contradiction. But while daylight time is at its longest during the summer, that doesn’t mean nighttime is at its shortest. Twilight lasts longer during this time of year because light is scattered as the sun rises and sets. The solstice happens around the same time every year because leap years keep Earth’s seasons on track. The extra day on the calendar every four years evens out the quarter-day remaining from the previous years. 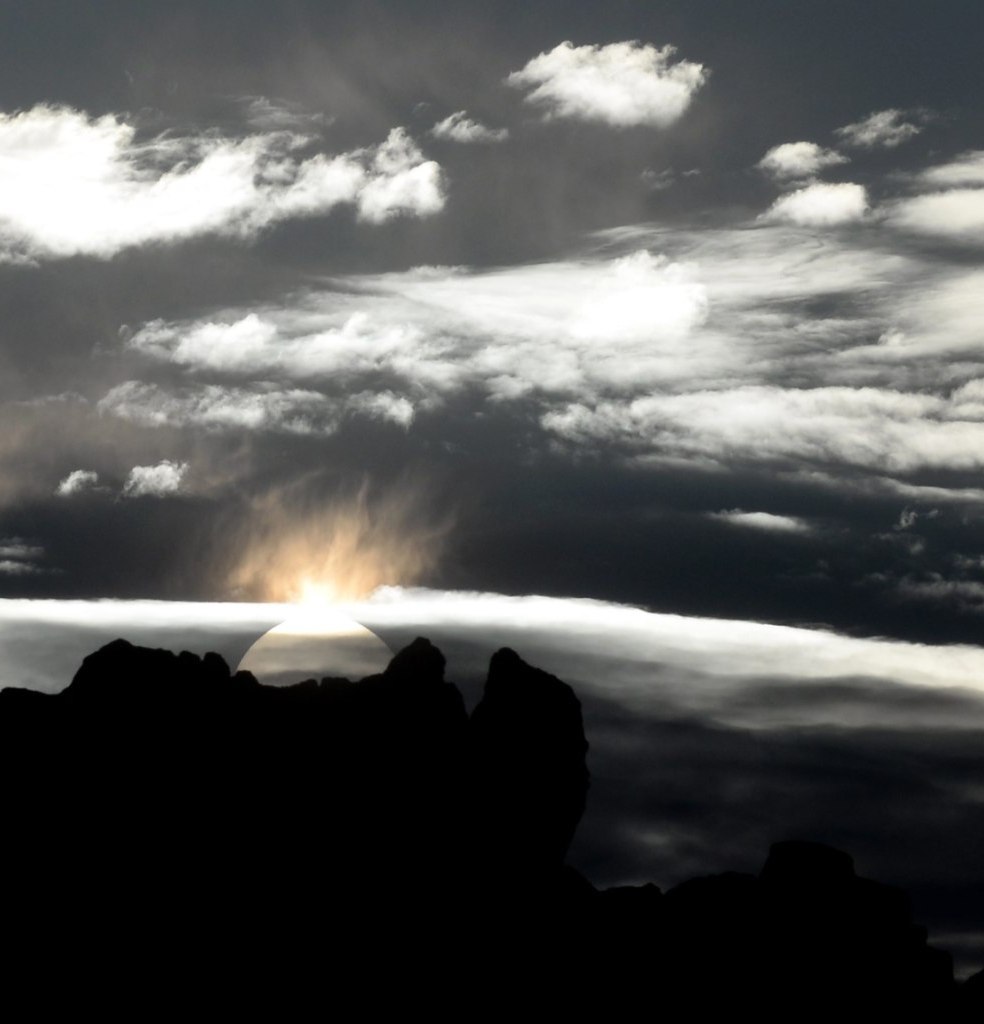