Would you pay to see some of the Internet’s best video clips first? Vessel, a new service trying to change the way that short video pieces make money on the Internet and mobile devices, is betting on it. The startup will charge $3 per month for exclusive access to clips of musicians, sporting events, comedians and many other forms of entertainment not available on YouTube or anywhere else for at least three days. In return, Vessel promises to pay a substantially higher rate to its producers, in hopes better content will drive more subscribers.

That kind of restriction only works when you have content that people are really knocking down the doors to see. Unless they have the content that justifies paying $3 a month, nothing will save them.

It’s not a new idea: the same “virtuous cycle” has enabled the Internet video service Netflix to finance more of its own original programming and pay more money to license compelling entertainment while nearly tripling its audience to 57 million customers, from 20 million, in the past four years. Contributors on Vessel’s subscription service include Alec Baldwin and the comedy duo Rhett McLaughlin and Link Neal.

We think this is going to be a really big deal, like the advent of cable and satellite television in the 1970s. 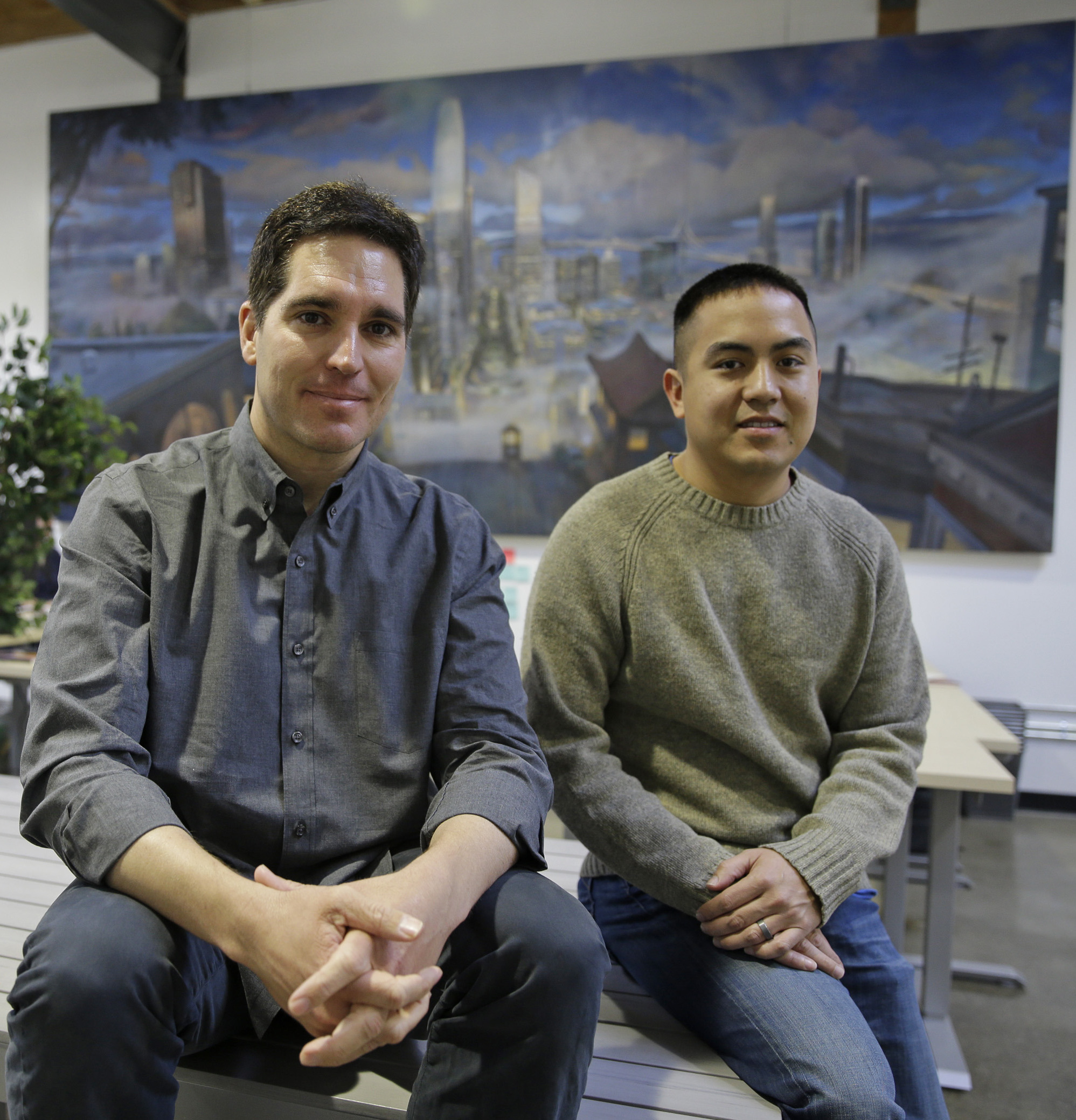